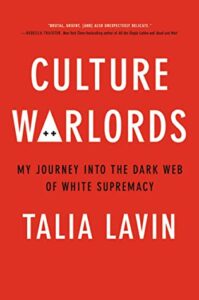 Top Ten Tuesday is a weekly discussion hosted by That Artsy Reader Girl (and formerly hosted by The Broke and the Bookish), and this week’s topic is “Books on My Winter TBR” and some of these have been on some form of a TBR at some point or another, and I’m going to read them by the time the winter season is over!! It’s time to stop distracting myself and get to reading what I’ve been gravitating toward.

I realized I didn’t do a fall TBR, nor did I read anything off my summer TBR, and this is the moment of changes, so I’m going to be better about reading all of these.

What is on your winter TBR?